The Beauty of Lines 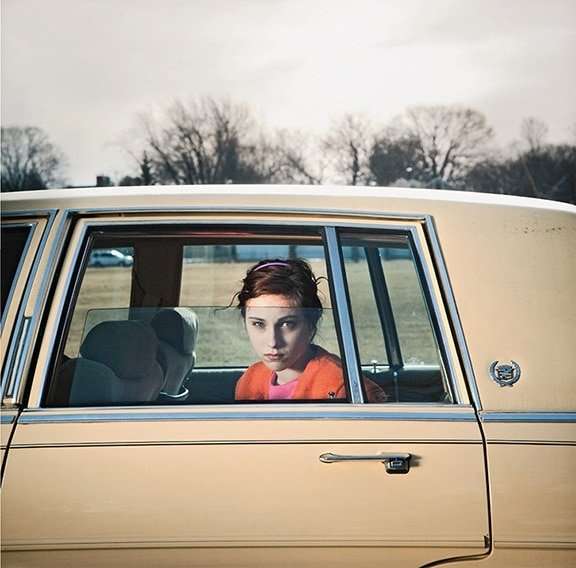 The Beauty of Lines exhibition presents a selection of masterpieces from the history of photography. Part of the collection of Sondra Gilman and Celso González-Falla. Based in New York, it includes over 1500 original prints by some of the greatest photographers of the 20th and 21st centuries. Through visual confrontations, the visitor is invited to experience the power of the photographic line through these sublime works. The photographs by Robert Adams, Walker Evans, Rineke Dijkstra, Man Ray, Berenice Abbott and Lee Friedlander, among others, thus resonate, beyond their historical temporality and geographic considerations, by their formal correspondences.

Straight lines
From the controlled to the spontaneous line

By confronting works by artists such as Stéphane Couturier, Hiroshi Sugimoto, Lewis Baltz and Robert Adams, this section emphasizes the importance of the lines of force of the image and of the feelings that emerge when they are strictly parallel or, instead, at least in appearance, more spontaneous.

Curved lines
The essence of bodies and of the line

With works by Edward Weston, Bill Brandt, André Kertész, Robert Mapplethorpe, Léon Levinstein and Berenice Abbott, among others, this section shows that the curve defines all male and female bodies, photographed as a whole or in detail.

Abstractions
The line in its purest form

This section encompasses the photographs of Aaron Siskind, Minor White, Ray K. Metzker and Harry Callahan, whose reference to the real world disappears, initially revealing the lines of abstraction of the image. 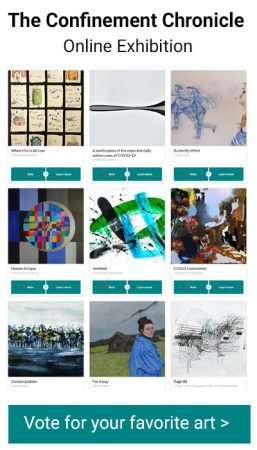 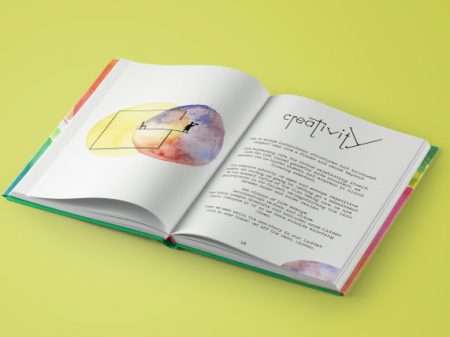 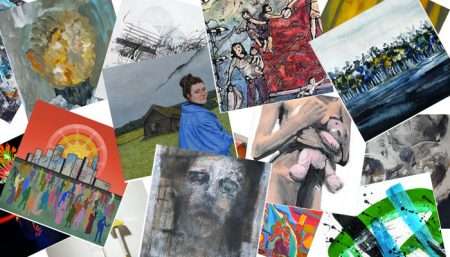 Gallery Ex Machina presents “After me, the body”