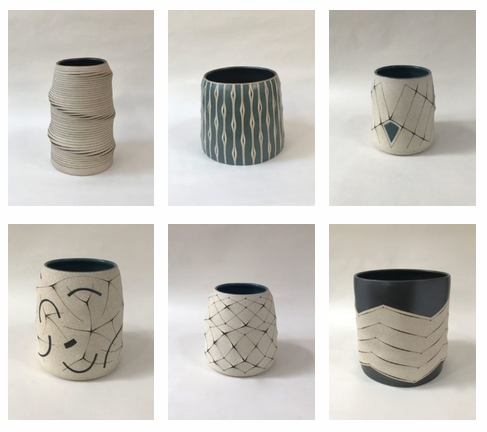 Gustavo Pérez was born in 1950 in Mexico City. After some unfinished studies in engineering, mathematics and philosophy, his encounter with clay was evidence. From 1972 to 1974 he studied at the School of Design and Crafts, where he assimilated the rudiments of the trade. He continued to learn and work in different places, in Querétaro, Mexico, where he had his first kiln, the Netherlands, Japan, Hungary, Spain, France. Since 1992, his base is his workshop in Zoncuantla, Coatepec (Veracruz, Mexico). In 2006 he was invited to work in the manufacture of Sèvres, where he explored the possibilities offered by porcelain. Since 1994 he is a member of the International Academy of Ceramics.

Prolific potter, his work has evolved a lot over time. It does not reveal all its production, and numerous pieces have never been exhibited; They are the testimony of their research and the progress of their work. The series of about twenty ceramics that we expose corresponds to the most recent production of the artist, characterized by a return to his most representative technique. The shapes of the vessels are quite basic, turning cylinders, of greater or lesser height or belly. The mastery of the artist resides in the treatment of the surface, by means of a wise game of incisions in the mud, which stand out from the color of the stoneware thanks to the application of dark enamels.

This last series appears as the synthesis of his almost fifty years of office, as well as the reaffirmation of his initial expression with clay. Gustavo Pérez has managed to develop his own language, so unique that it could be recognized among thousands. 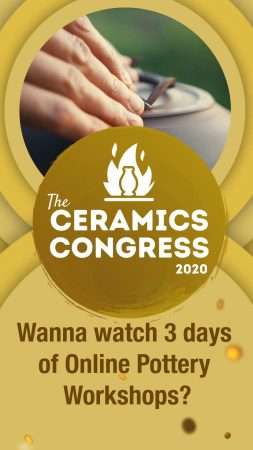 The Juggler Painting by Ivana Flores 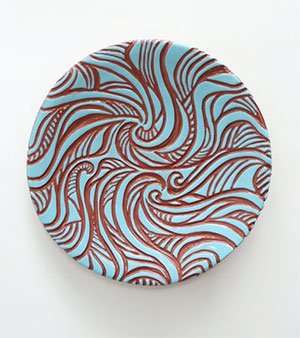 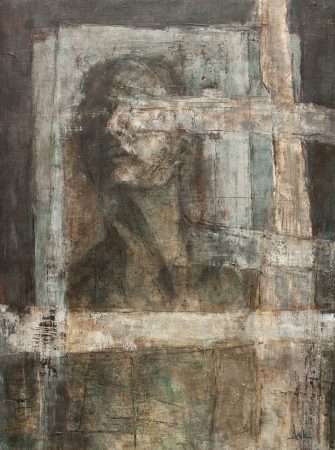 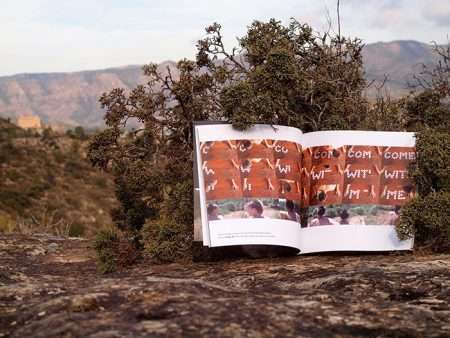 Upon Reflection 2020: Sarah Misselbrook— Art and Practice in Isolation

Capturing the Tranquility of the Sea with Emily Victoria 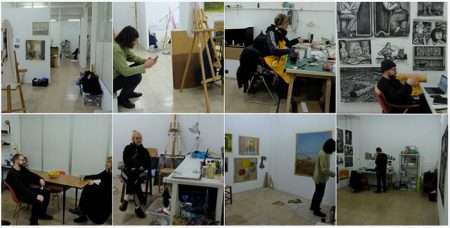 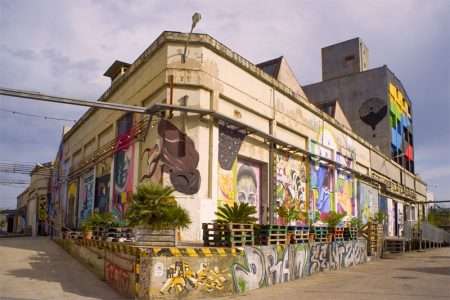