Cinthia Marcelle: A Conjunction of Factors

A Conjunction of Factors is the first exhibition to offer an overall perspective on the work of Cinthia Marcelle (b. 1974, Belo Horizonte). Driven by a desire to disorganise the hierarchies and binary oppositions that pattern our daily interactions, the interconnected layers of Marcelle’s practice express a consistent concern with reimagining the dynamics of collectivity.

Mirroring the development of her practice through recurrent series and across varied media, A Conjunction of Factors evokes associations and connections between Marcelle’s consistent concerns and ways of working. Across her practice, similar gestures are performed on radically different scales. Materials change shape, travelling across installations, photographs and moving images. Motifs recur in different configurations. Series of works do not begin and end, but recede and emerge, and may be shown together or held in reserve like a pack of cards to be played in a game of association.

Featuring works dating from 1999 to the present day, and combining evocative moving image works and photographs with large-scale installations and subtle spatial interventions, A Conjunction of Factors brings into focus the distinct aesthetics of Marcelle’s work – from the creation of atmospheric mise-en-scènes to the development of a poetics of accumulation, multiplication and repetition. The exhibition also draws attention to Marcelle’s established practice of engaging diverse participants – from manual workers and musicians to individuals she meets in daily life – in her artistic production. The actions they perform for photographs and on film lie between the staged and the spontaneous, appearing to be both fictional and entirely true to life. Combined with materials and colours that evoke specific contexts, the involvement and representation of others in her work alludes to the hierarchies of labour, class and race that pervade our daily interactions and the prevailing social and political order.

The phrase ‘a conjunction of factors’ is commonly used to explain how significant events occur – not because of a single cause but through an unpredictable interaction between multiple actors and forces. Emphasising Marcelle’s conjunctive approach to both practice and authorship, the exhibition features work produced as a solo artist, as a duo with Tiago Mata Machado and Jean Meeran, and in partnership with the online platform aarea.co. 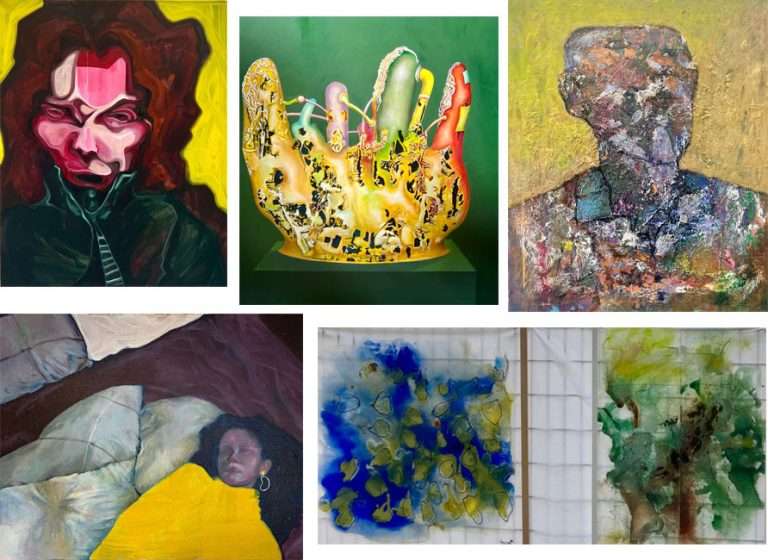 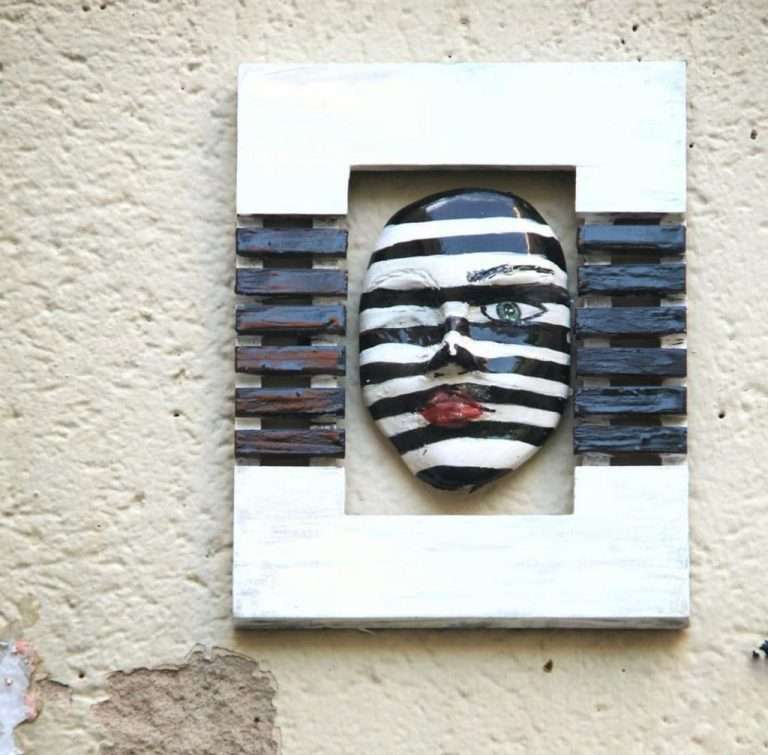 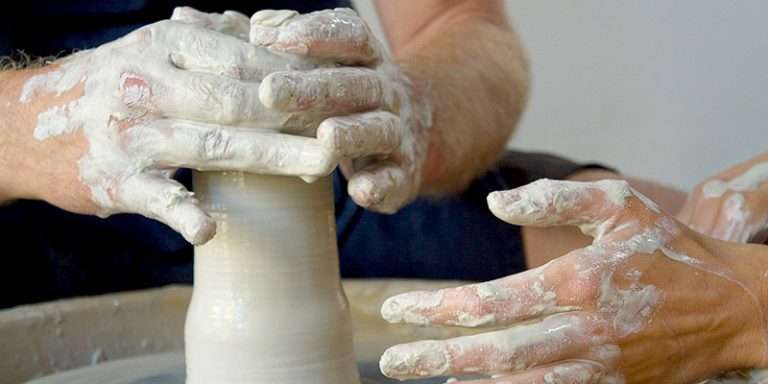