A Tribute to Gaudí

Miró always expressed his admiration for Gaudí’s work, valuing the architect’s penchant for risk and improvisation. The two artists viewed nature as the root of all their creative endeavours. Gaudí used it as a source of inspiration for both his ornamental and structural elements. Nature, for Miró, was an essential element in his visual and poetic conception, to the point of his stating: “I have even painted directly on huge boulders in order to merge into the elements in this landscape by leaving my mark on them.”

Both Gaudí and Miró sought out new procedures and materials, pushed the conventional boundaries of their disciplines, and experimented with sculpture. Following Gaudí’s example, Miró cast objects from his everyday surroundings and from nature, working them into his sculptures. Through their assemblage, they transformed into fantastic creatures. He was also drawn to trencadís, a folk craft involving repurposed tile shards that he used in his monumental and public pieces and evoked in the Gaudí Series prints, which he produced as a tribute to the architect in 1979.

In addition to the prints, the exhibition features a selection of Miró’s sculptures which establish a dialogue with Joaquim Gomis’ photographs of Gaudí’s architecture. Some of the images were published in what Gomis referred to as his fotoscops, a collection of photo books that contributed towards reappraising and drawing broader attention to Gaudí’s work.

In a seemingly intuitive way, Gomis succeeded in capturing the beauty and poetry in the work of these artists, both of whom, drawn to the mysterious power of nature, imbued their works a magical quality which is brought to the fore in this exhibition. 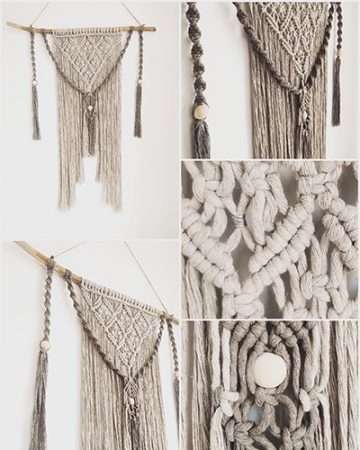 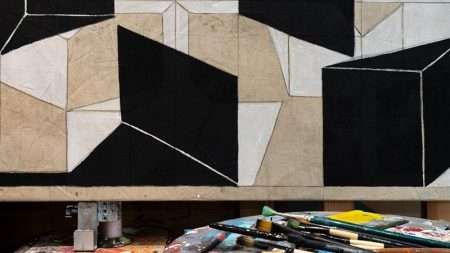 Poetry in Art and Design